HOALeader.com is a paid membership organization. The following tip is a summary of the full article on their website, which requires a membership to view. A link to HOALeader.com appears at the end of the tip. This tip features quotes from KBR Legal’s Lisa A. Magill, Esq. 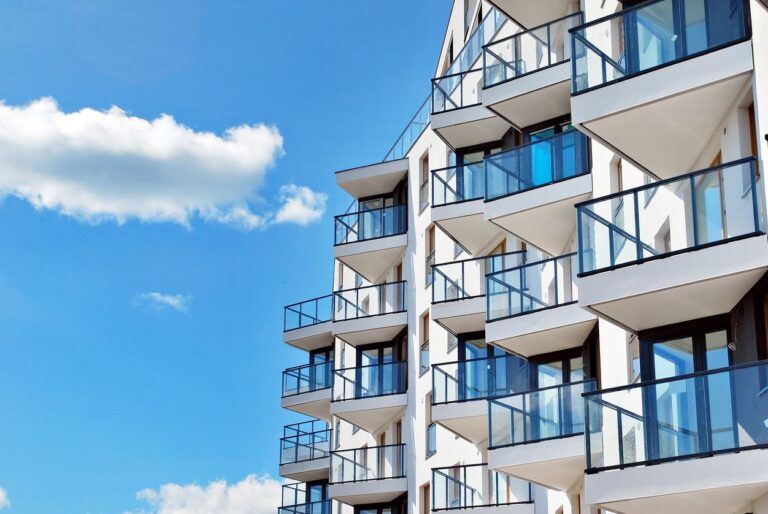 In this week’s tip, we discuss the maintenance and inspection requirements recommended in a new report issued by a grand jury seeking to prevent a repeat of the collapse of the Champlain Towers South condo in Surfside, Fla.

Many of the grand jury’s suggestions are specific to Florida law, but some could be adopted in other states. Among those are:

* Creating a new specific duty of inspection to be imposed on board members, including that inspections and repairs be performed every 10 years

Could those recommendations be adopted in Florida, and do they even make sense for other condo boards nationwide?

Since Surfside, Lisa Magill, of counsel based in Pompano Beach, Fla., Kaye, Bender & Rembaum, has been involved in industry efforts to evaluate ways to strengthen building maintenance and structural integrity among communities nationwide. She was familiar with Champlain Towers South before it collapsed and recalls it as a desirable property among oceanfront condos in the area.

Magill believes the threshold problem in the community association industry is that many—the vast majority, she says—unit owners aren’t aware of the true costs of ownership in a property in a multifamily community. “A complete change of mindset is required,” she asserts.

“There are nine states that require homeowner-led associations to obtain reserve studies and five that impose this obligation on developer-controlled communities,” explains Magill. “Florida is behind the curve in my opinion in many respects. While the law requires condo and cooperative association boards to adopt a budget containing a funded reserve schedule, there’s no present requirement for an independent analysis to create the schedule.

“Moreover, Florida law permits owners to waive reserve funding altogether by a vote of the membership” she adds. “Purchasers shouldn’t be permitted to base their financial projections or assess affordability of the property on a current budget that doesn’t include reserve or other funding for necessary maintenance and repair of the buildings and improvements.

“Owners need to pay to remedy the deterioration of the property as it deteriorates,” says Magill. “And community leaders need mandated guidelines and standards to curb the desire to ‘cut corners’ or to perform patch repairs.

“I think the blame is on both sides,” she states. “Boards are owners, too. They’re either pressured or feel pressured to keep fees as low or as steady as they can. Plus, they’re pressured to engage in activities that are visibly appreciable by owners, such as updating lobbies.”

But some of our experts think the focus on reserve studies and reserve funding doesn’t capture the entire problem. Find out why, and learn what kind of new legislation, in Florida and across the country, is likely to result, in our new article: