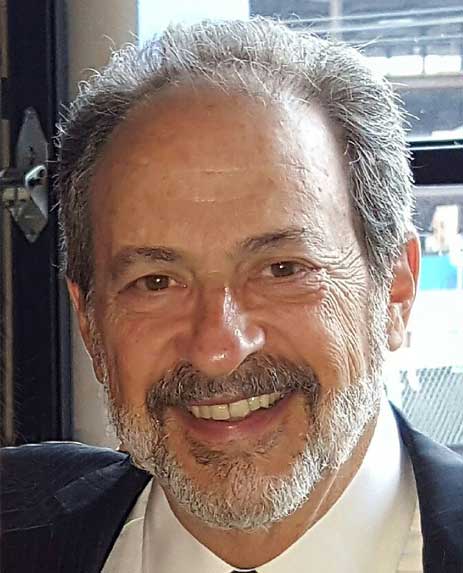 Robert L. Kaye is Board Certified in Condominium and Planned Development Law. Mr. Kaye attended Michigan State University, graduating with a B.B.A. in General Business in 1976. In 1986, Mr. Kaye graduated from the Detroit College of Law, magna cum laude. Mr. Kaye initially practiced tax law for the firm of Raymond, Rupp, Weinberg, Stone & Zuckerman, P.C. in Troy, Michigan, before moving to South Florida in 1987, joining Becker & Poliakoff to concentrate in the area of community association representation. In 1991, Robert Kaye left that employ to start Kaye & Roger, P.A. He was the managing shareholder of the Firm from its inception, directing all legal operations and overseeing its growth to represent over 1,000 Communities in South Florida at the time of its name change to Robert Kaye & Associates, P.A. on January 1, 2003. On January 1, 2009 Mr. Kaye joined with Michael Bender to form Kaye & Bender n/k/a Kaye Bender Rembaum. Mr. Kaye serves on the Florida Bar’s Grievance Committee, the Committee on the Unlicensed Practice of Law and is a member of the Condominium Committee of the Real Property Section of The Florida Bar. He also lectures on Community Association law and is regularly published on the subject. Mr. Kaye hosts KBR’s appearances on the radio show, ‘Ask the Experts’, from 6pm to 7pm, the first Thursday of each month.