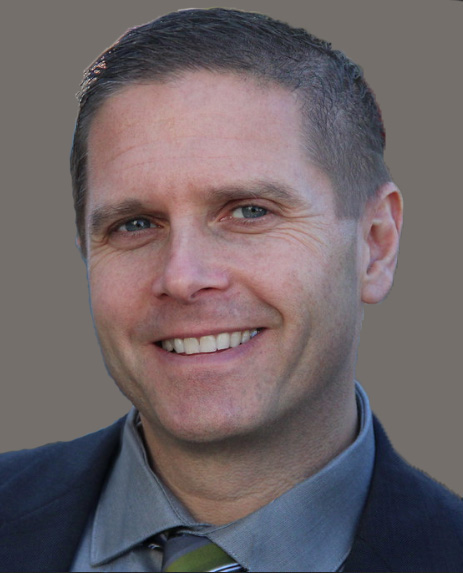 Michael S. Bender is Board Certified in Condominium and Planned Development Law. He received his Juris Doctor from the University of California Hastings College of Law in 1993 and became a member of the California Bar in 1993 and the Florida Bar in 1994. Mr. Bender has been concentrating in the area of Community Association law for more than 20 years, assisting Communities in all aspects of representation. He started working with Robert Kaye in 2001 and continued until January 1, 2009 when he joined with Robert Kaye to form Kaye & Bender (n/k/a Kaye Bender Rembaum since 2012).

Mr. Bender is active with the Community Associations Institute (CAI), serving on the Board of Directors of Southeast Florida Chapter from 2003‑2015 and 2016‑present, and as the Chapter representative to the Florida Legislative Alliance (FLA) since 2009. Mr. Bender has been the Chairperson of FLA since 2018.  He also serves as a Legislative Liaison to Broward Coalition, and is a member of the Condominium Committee of the Real Property Section of the Florida Bar.  Mr. Bender is a frequent lecturer on community association law throughout South Florida and has been published in several business and legal periodicals. He just completed his second 3‑year term on the Florida Bar’s Grievance Committee.  Mr. Bender was appointed to the RESET Task Force, as a representative for Community Associations, working with Governor DeSantis to help with the reopening of Florida’s economy amidst the Covid-19 crisis. He is also a Florida Supreme Court Certified Circuit Civil Mediator.