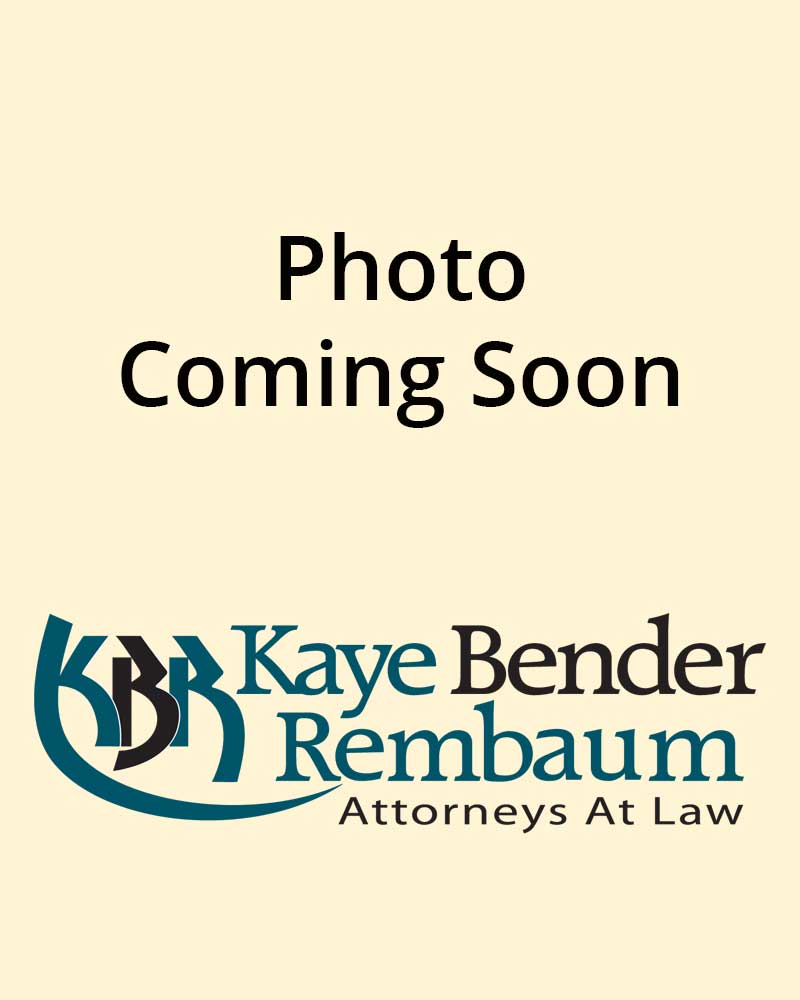 Deborah Sugarman graduated from the State University of New York at Binghamton in 1990 with a Bachelor of Arts Degree in Psychology. She then relocated to South Florida where she received her Juris Doctor in 1993 at Shepard Broad Law Center at Nova Southeastern University. In 1993, she also became a member of the Florida Bar and an associate of Kaye & Roger, P.A. and then Robert Kaye & Associates, P.A., where she had been the supervising attorney for collections and foreclosures for the Firm since 1996. Ms. Sugarman continues in this role at Kaye Bender Rembaum. Her other areas of emphasis include covenant enforcement, commercial litigation, probate, and guardianship matters.